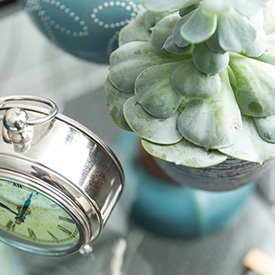 People are more easily demoralized by depression and slower to recover if they are withdrawn, unreasonably self-critical, irritable, impulsive, or hypersensitive to loss.  What is often most difficult about depressive symptoms is that the symptoms themselves include low self-worth, helplessness and hopelessness, and that these feelings can interfere with people getting the treatment they need.  Many people with major depression also show signs of anxiety.

Depression is associated with physical illness as well. 25% of hospitalized medical patients have noticeable depressive symptoms and about 5% are suffering from major depression. Chronic medical conditions associated with depression include heart disease, cancer, vitamin deficiencies, diabetes, hepatitis, and malaria. Depression also is a common effect of neurological disorders, including Parkinson’s and Alzheimer’s diseases, multiple sclerosis, strokes, and brain tumors. Even moderate depressive symptoms are associated with a higher than average rate of arteriosclerosis, heart attacks, and high blood pressure. Depression can mimic medical illness and any illness feels worse to someone suffering from depression.